Since 2005, AEI’s experts have utilized forensic engineering and their expertise to help determine the causes of incidents for a broad spectrum of clients. Some of those clients include propane and natural gas companies, appliance and equipment manufacturers, utilities, law firms, insurance carries, the transportation industry and more. We take our jobs seriously, because we understand what is at stake for our clients. Our goal is to deliver answers and the proof to back them up.

AEI In the News 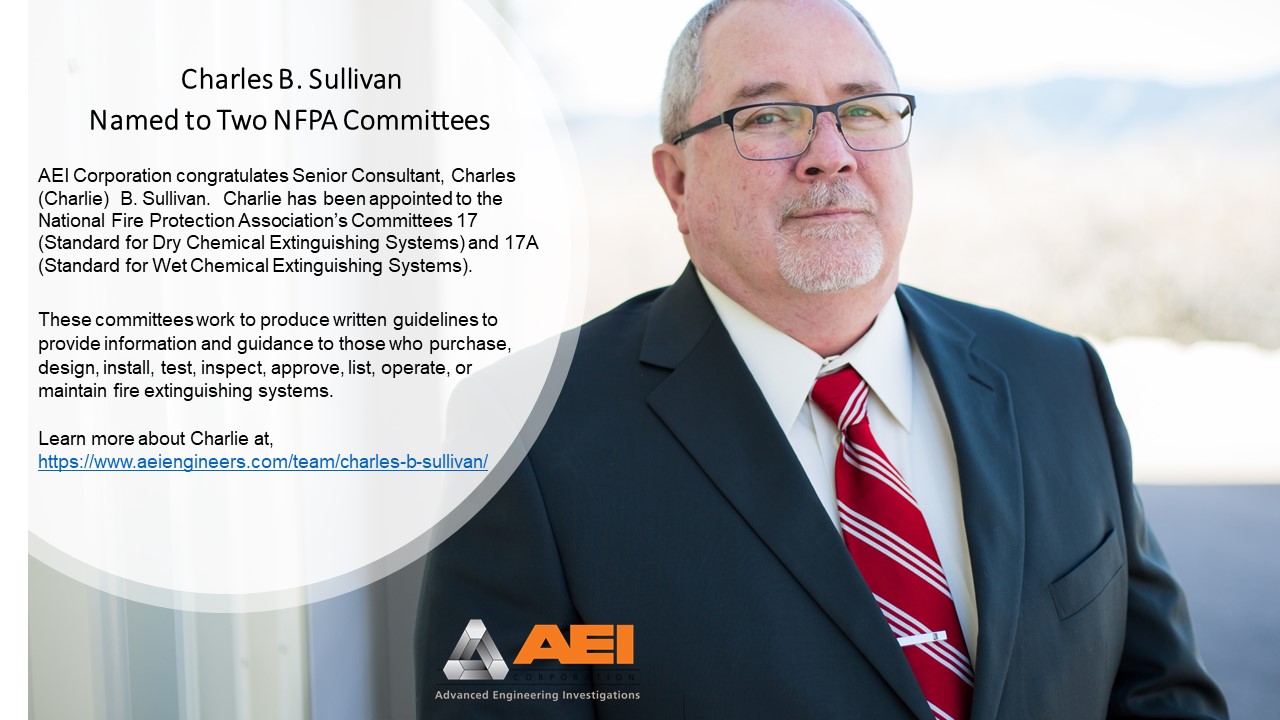 Charlie B. Sullivan Named to NFPA 17 and 17a Committees

AEI Corporation (Advanced Engineering Investigations) announces, and would like to congratulate, Charles B. (Charlie) Sullivan for being appointed to the National... 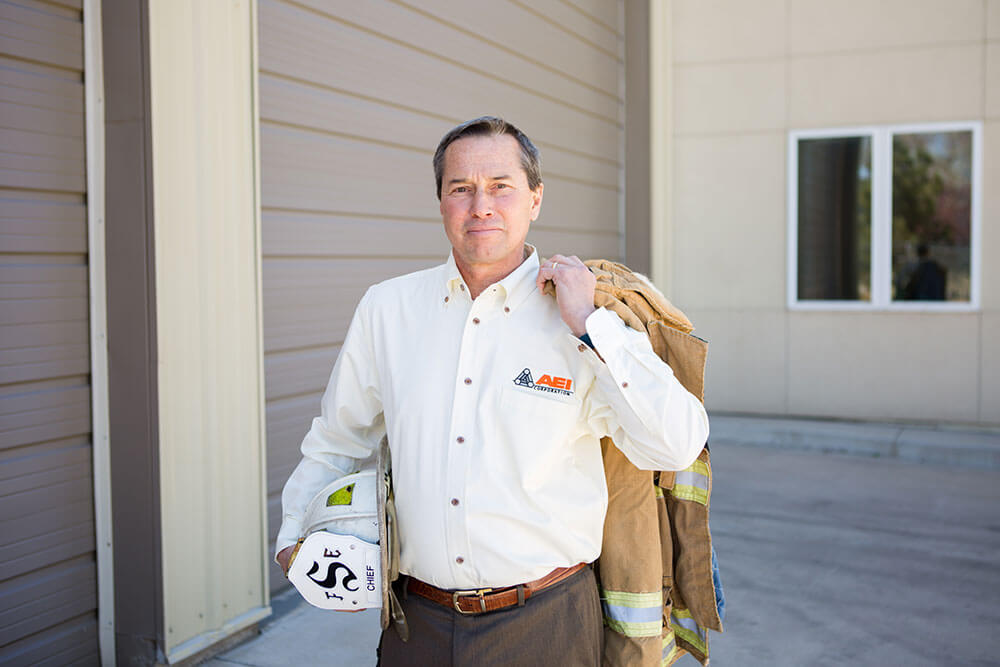 AEI Senior Investigator, Jeffrey A. Berino, BS, AAS, INVF, CCFI, CFEI, is honored to be presenting in November of 2020 to... 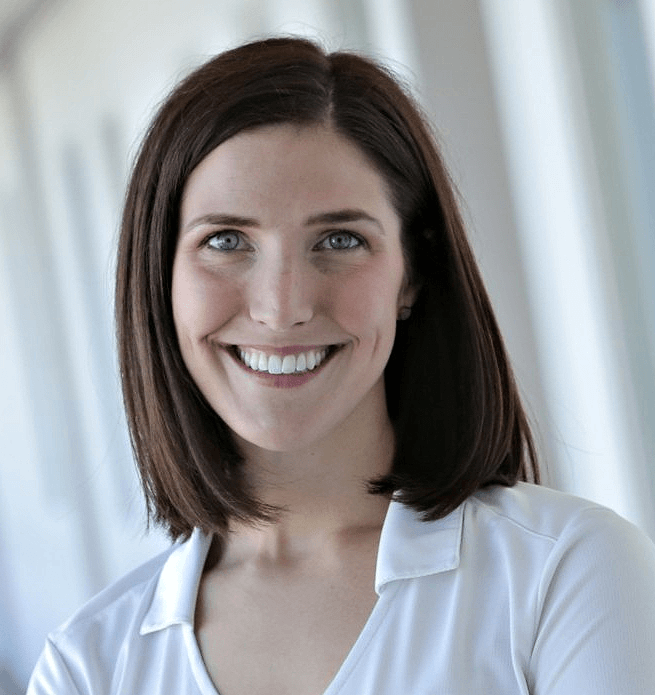 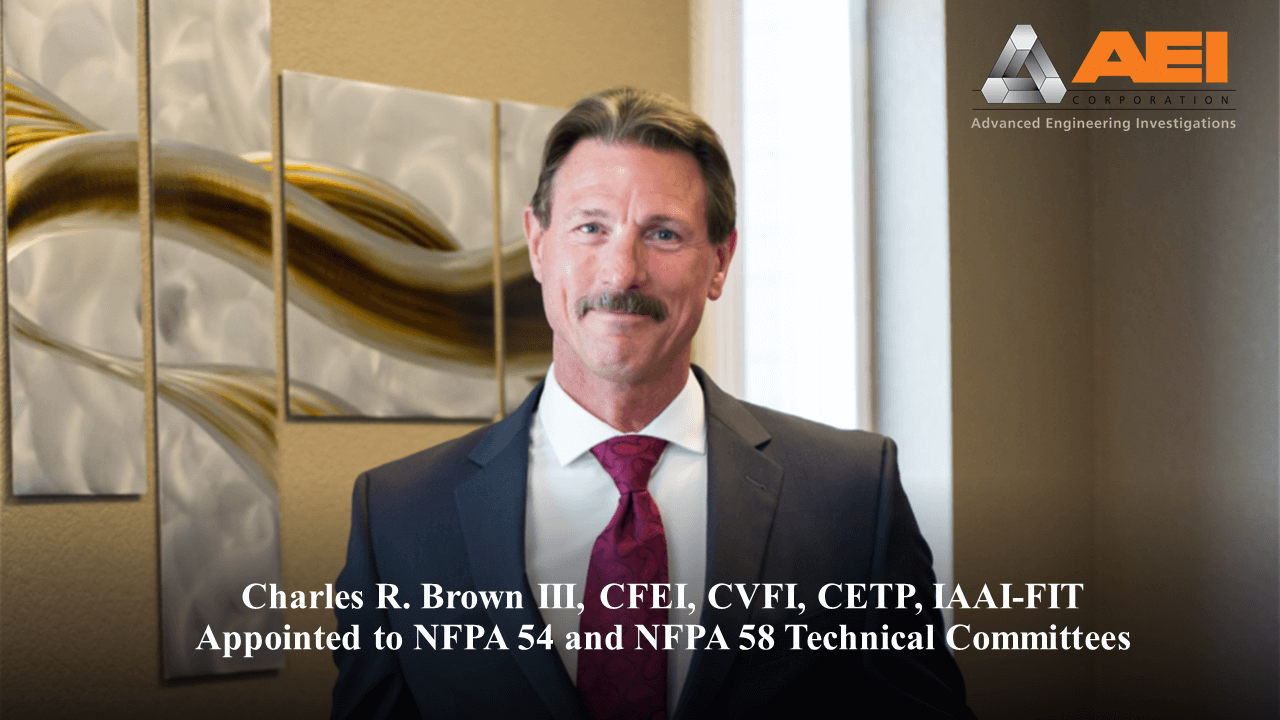 AEI Corporation (Advanced Engineering Investigations) is pleased to announce that Consultant, Charles R. Brown III, has been appointed to both the... 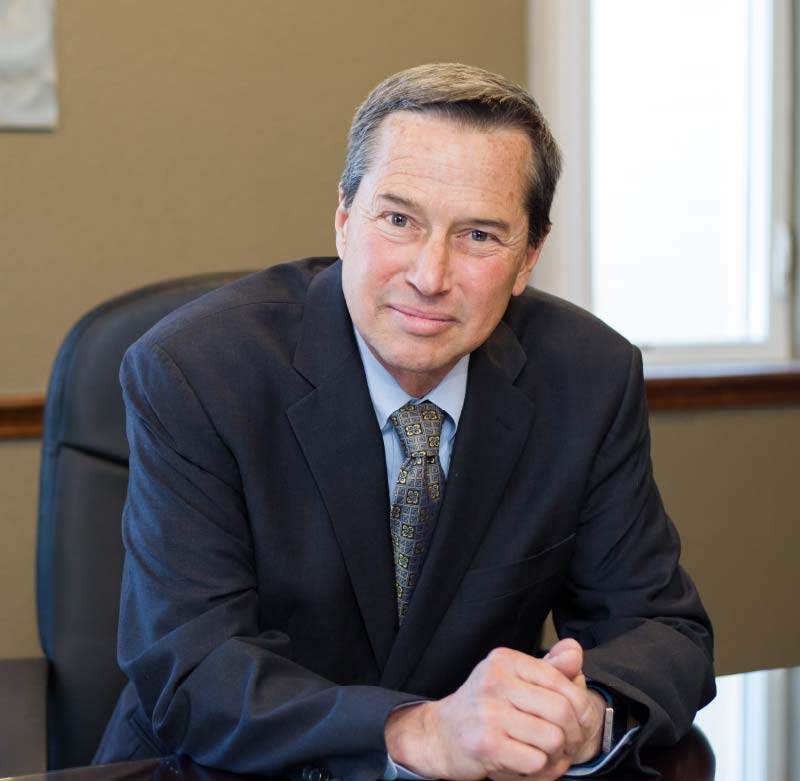